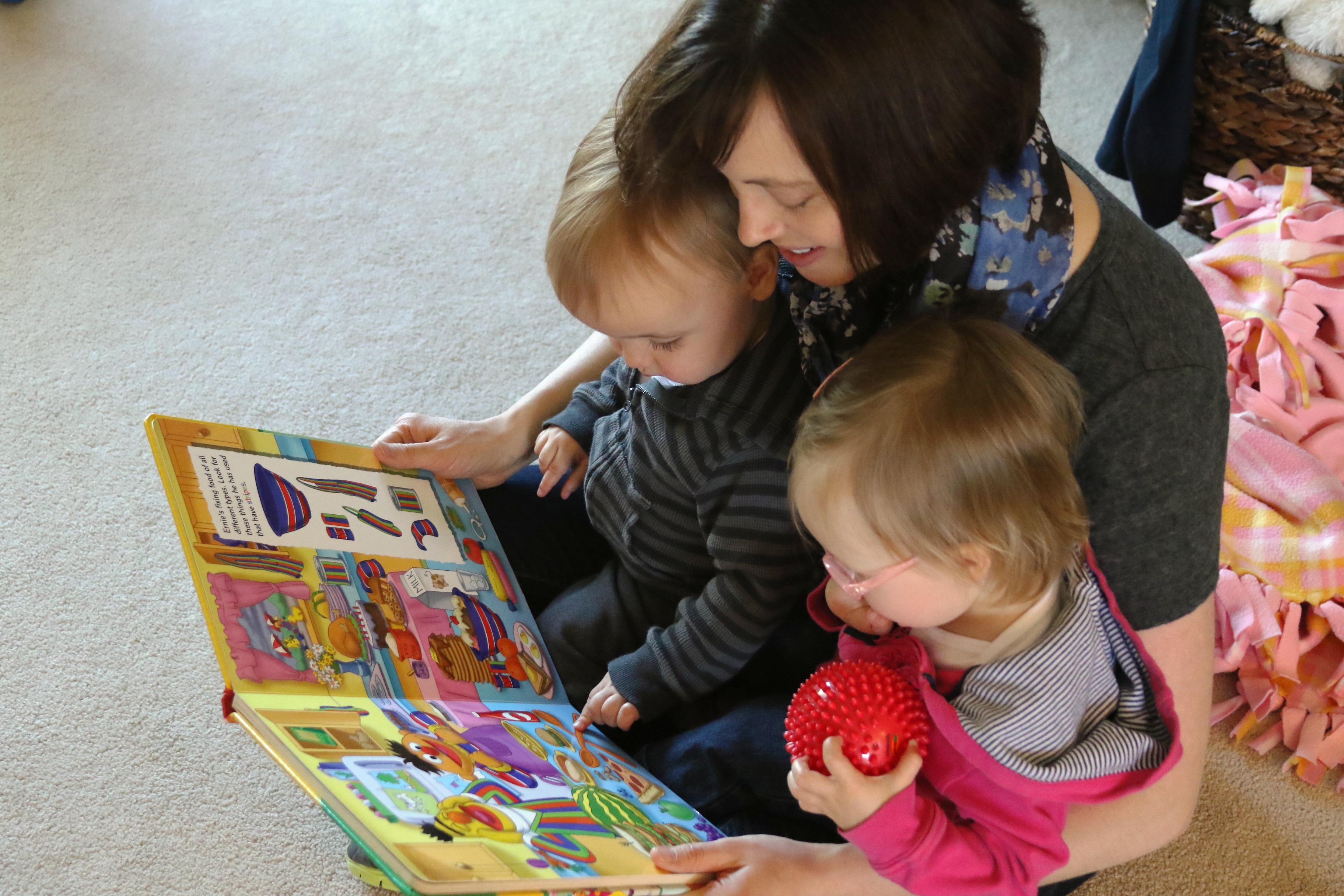 Our Programs Make a Positive Impact

Many of the presentations that OFS Prevention Specialists give in local schools are done in conjunction with local law enforcement and an officer will often co-present the material.

We recently received the letter shown from an Ozaukee County detective that demonstrates the importance and effectiveness of our Protective Behavior Presentations. 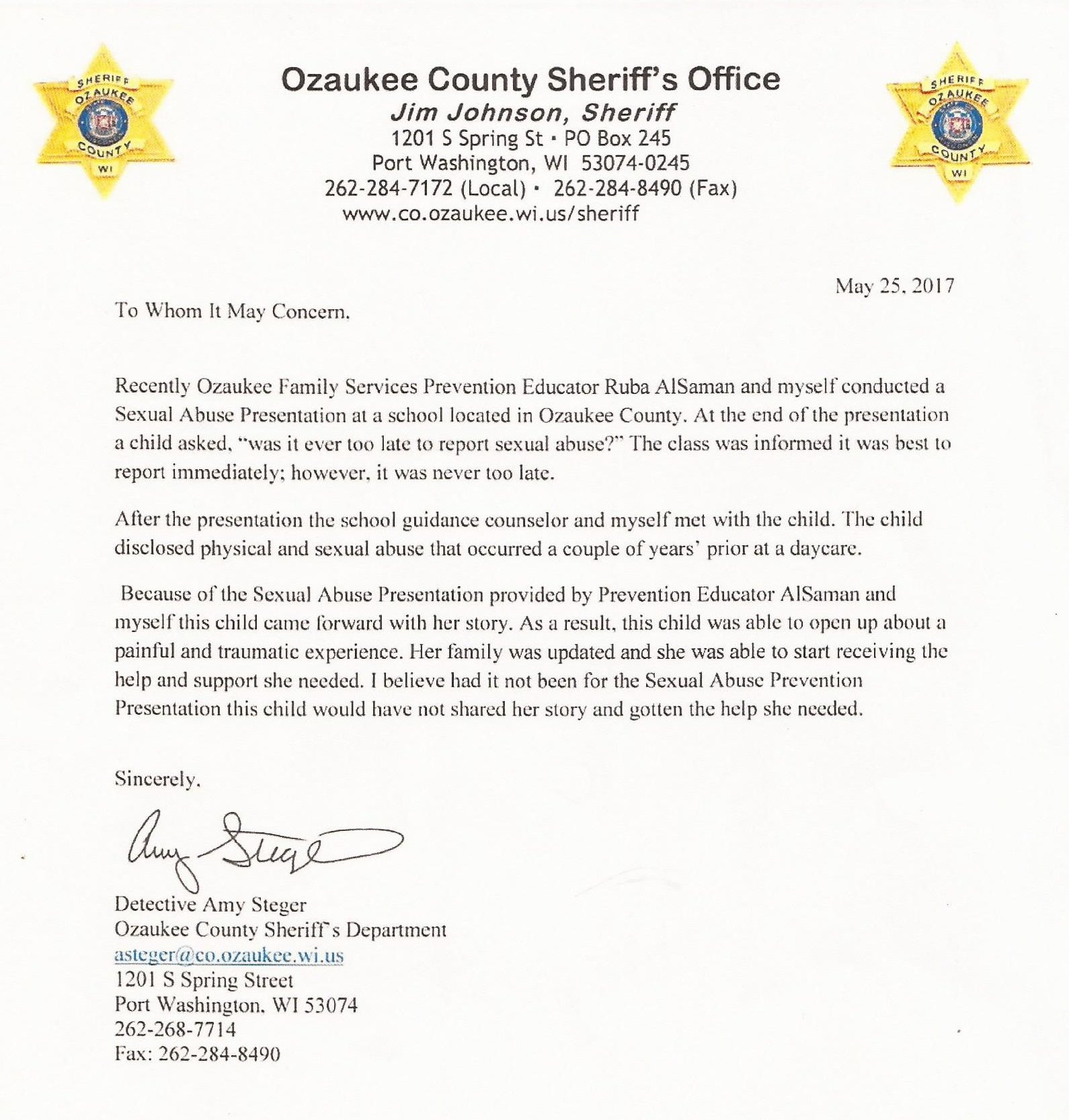 Being a parent can be tough. Even more so if you are a single parent of two boys who both struggle with mental health issues. Meet Jen, a kind-hearted single parent who has two sons, both who have been diagnosed with ADHD and bipolar disorder.

“When I used to tell people what it was like at my house they didn’t always believe me, they probably thought I was crazy. Actually, sometimes I wondered if I was crazy,” Jen shares.

After one of her sons was released from a residential treatment facility, a therapist referred Jen to the Family Steps program. “That was the best thing that happened to us. When your child is released from the hospital it is hard to know the next steps. I wanted to know how to help him. I knew I needed help and support.” Jen met Katie Baud, OFS Family Steps Coordinator. “Katie came to my house so she could observe my son’s behaviors at home. She listened, observed and gave me ideas and suggestions on behavior charts, rewards and consequences, and how to help my son cope with his emotions and control his behavior. She helped me become a better parent.”

Jen, being open to ideas and suggestions, also enrolled in OFS’ Incredible Years Program. “I have gained so much support from that program. It is so nice to share information with other parents that are going through similar challenges; to know that I am not alone. I learn so much from them – what they have tried, what has worked and what hasn’t worked. My sons can leave me emotionally exhausted and it was great to hear how other parents deal with the challenges.”

Jen credits the OFS programs with helping both her self-esteem and Braden’s. She has learned how to implement various interventions and well as new parenting strategies. The programs and the support have helped her be a better parent, and the positive effects on Braden have been noted both at home and school as his negative behaviors have reduced significantly. 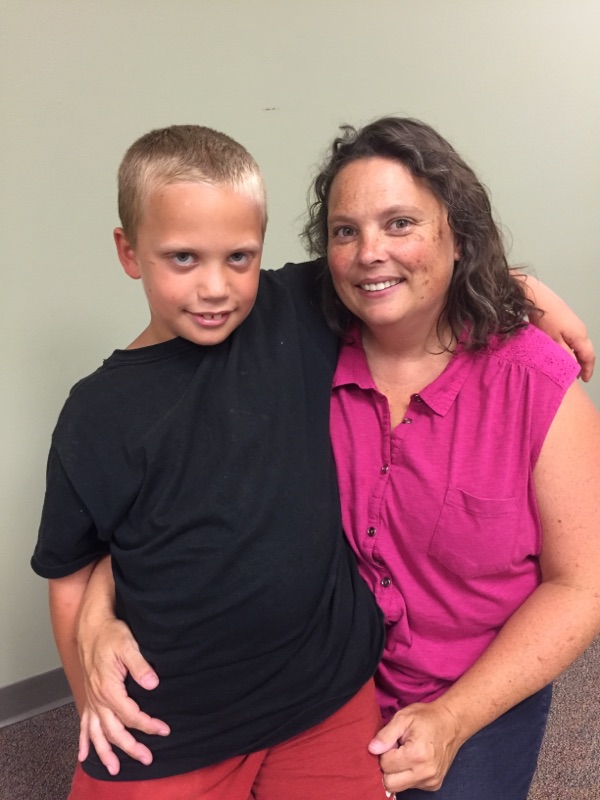 The Coordinated Services Team (CST) program is focused on helping families whose children struggle with significant and serious behavioral and/or mental health issues. It is a community-based team process that assists families by promoting collaboration among their service providers. The goal of the program is to keep families together, improve communication and avoid out-of-home placement for children. A family team coordinator from Ozaukee Family Services works with each family and puts together a team to support the family.

Luke (not his real name), a 10 year-old boy, was displaying aggressive behaviors at school, both to peers as well as school staff. He was referred to the program by the school Guidance Counselor. Luke lived with his parents, his sibling and two cousins. Luke’s parents did not speak English and had a hard time trusting people outside of the family. The CST family coordinator formed a team comprising of the Guidance Counselor, Luke’s classroom teacher, his parents and an interpreter. The team met at school every 3 to 4 weeks. The team identified early on that Luke could benefit from some counseling. The family coordinator helped identify resources and found a bilingual counselor for him. Luke began seeing the counselor weekly and started participating in a “leadership group” at school which met during his lunch hour. In addition, Luke was matched with a high school mentor. Luke met with this mentor twice a week. They worked on homework but also did fun things together including working on woodworking projects. Luke’s mentor was able to join the team at many of their meetings.

At the last meeting of the school-year, the team reviewed the progress Luke has made noting the drastic decrease in his aggressive behaviors. Luke decided to join football the following year. OFS helped with the cost of football cleats and he qualified for a scholarship to cover the cost of joining the team. Luke recognized how helpful the program was for him and asked to continue in the CST program as he transitioned to middle school.